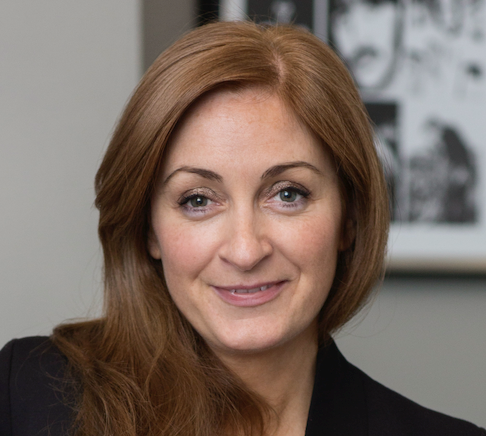 Leonora qualified as a pharmacist and worked in pharmacy practice, regulation and policy development in Ireland and across the European Union. She founded Pharmapod in 2012, having noticed a gap in the market for inter-pharmacy interaction in respect of the reporting of critical incidents. Pharmapod developed a global software platform to reduce medication errors and deliver safe effective clinical services for patients worldwide. With Leonora as CEO, Pharmapod was widely adopted across 10,000 pharmacies and Long Term Care facilities by corporate clients such as Pillpack by Amazon in the US, CareRx in Canada as well as independent pharmacies and Pharmacy regulators. Pharmapod launched in multiple international markets including US, Australia, UK and Ireland, and secured over 65% of the Canadian market. In 2021, Pharmapod was acquired by Think Research in Canada and Leonora is now pursuing other business and charity interests. Leonora has won numerous awards for business, pharmacy practice and innovation, including Laureate for the Cartier Women’s Initiative Awards, and the Tatler Woman of the Year Award for Entrepreneurship.