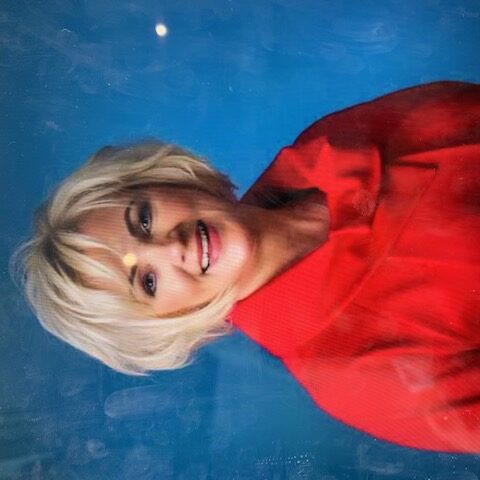 Louise Phelan is CEO of Phelan Energy Group, an independent solar power producer that brings low cost clean solar PV power to future generations. The team, comprising over 100 specialists, delivers affordable, rapidly deployable, and sustainable clean energy worldwide. Previously, Louise was President for International Payments for PayPal, the world’s leading online payment company, with over 300 million active accounts. Louise is a non-executive Director at Ryanair and former President of the American Chamber of Commerce in Ireland. Louise has been widely recognised for her contribution to Ireland including being named the Great Place to Work ‘Most Trusted Leader’ 2014 and being presented with the Sir Michael Smurfit Achievement Award by The Ireland Chamber of Commerce United States (2012). She was also named Business Woman of Year 2013 and 2017 at the Women Mean Business Conference, and was awarded an Honorary Doctorate of Philosophy in 2016. www.phelanenergygroup.com