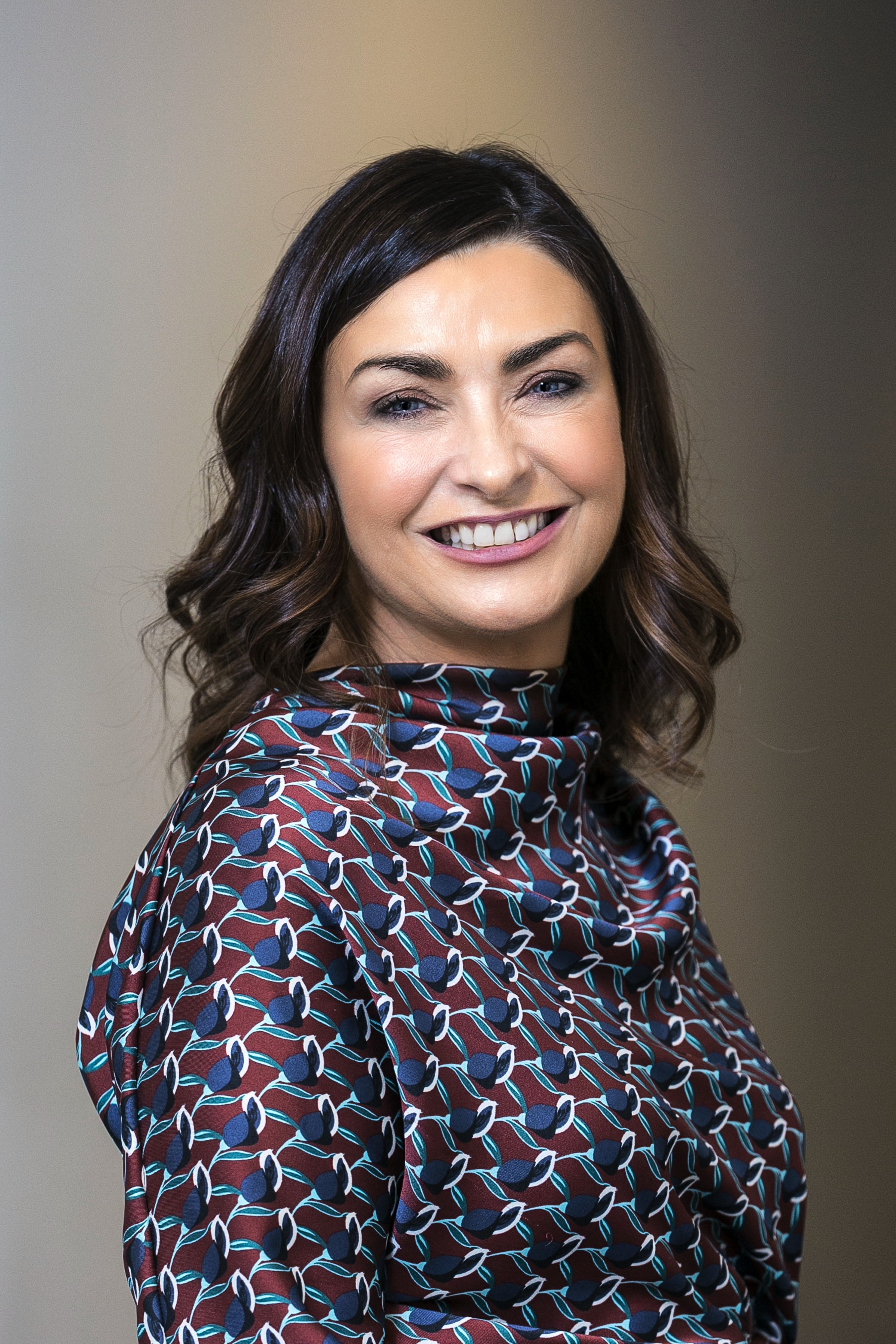 Oonagh O’Hagan is the owner and Managing Director of Meaghers Pharmacy Group. A qualified pharmacist, she was in her late 20s when she bought the landmark Meagher’s Pharmacy on Dublin’s Baggot Street from Pierce Meagher in 2001. She has since gone on to grow the business to nine pharmacies and a thriving online store www.meaghers.ie. She now employs 150 people with further growth planned this year. Meagher’s has been named as a Deloitte Best Managed Irish Company for the past seven years and has been awarded Platinum Status these past two years. The Meaghers Pharmacy Group  have  represented Ireland in the European Business Awards  and collected the two top business awards at the Irish Pharmacy News awards ceremony, taking away the Business Development of the Year award and the OTC retailer in the same year. Meaghers have also been named as a “Great Place to Work” in  Ireland for the past two years, being named as one of Ireland’s Top 30 small places to work for 2021 and also collected the award for Customer experience in the Healthcare sector at the Cx awards last year. Oonagh herself has picked up many business awards and was named as Image Magazine’s Entrepreneur of the Year in 2016 and is shortlisted for the Ernst & Young Entrepreneur of the Year Awards this year.