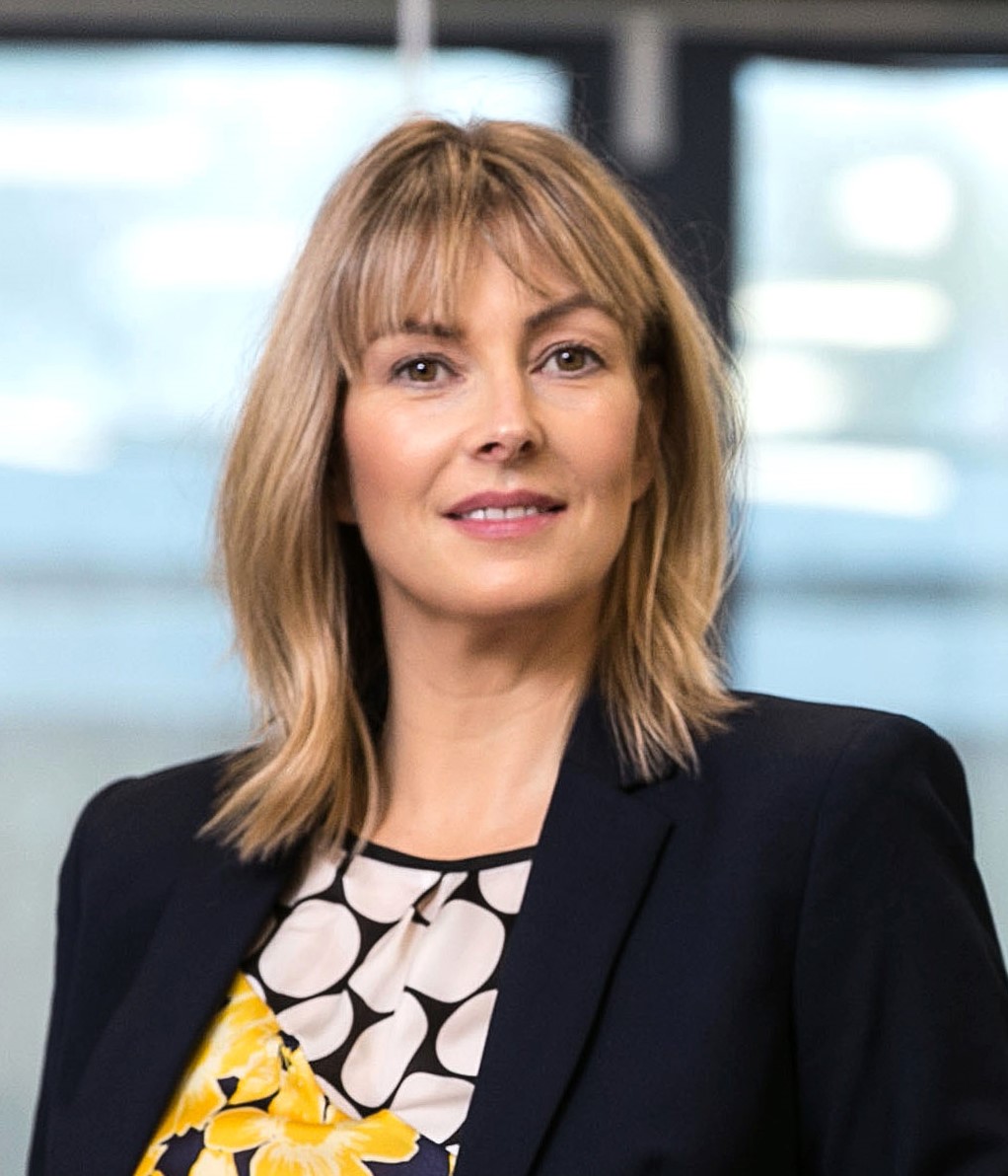 Heather Reynolds was the CEO and co-founder of Eishtec DAC, an indigenous company established in 2011 and employs 1500 employees.  Eishtec was sold to Infosys in 2019 and Heather is currently a Senior Director responsible for growth and strategic direction within UK and Ireland.  Heather is also an Associate Lecturer for Carlow IT lecturing across two masters programmes since September 2020.

Heather has over 25 years industry experience in the services sector across a number of Blue Chip organisations including KAO Corporation, AOL Inc, Dell UK and TalkTalk Group where she held a number of senior global roles including Customer Experience Director, General Manager and the role of Director of Operations.  Heather holds a Business Degree and an Executive MBA.

Heather is an active member on the advisory panel of Enterprise Irelands Female Entrepreneurship initiatives such as Going for Growth and was involved in the fourth cycle of the ACORNS Programme mentoring early stage female entrepreneurs living in rural Ireland.