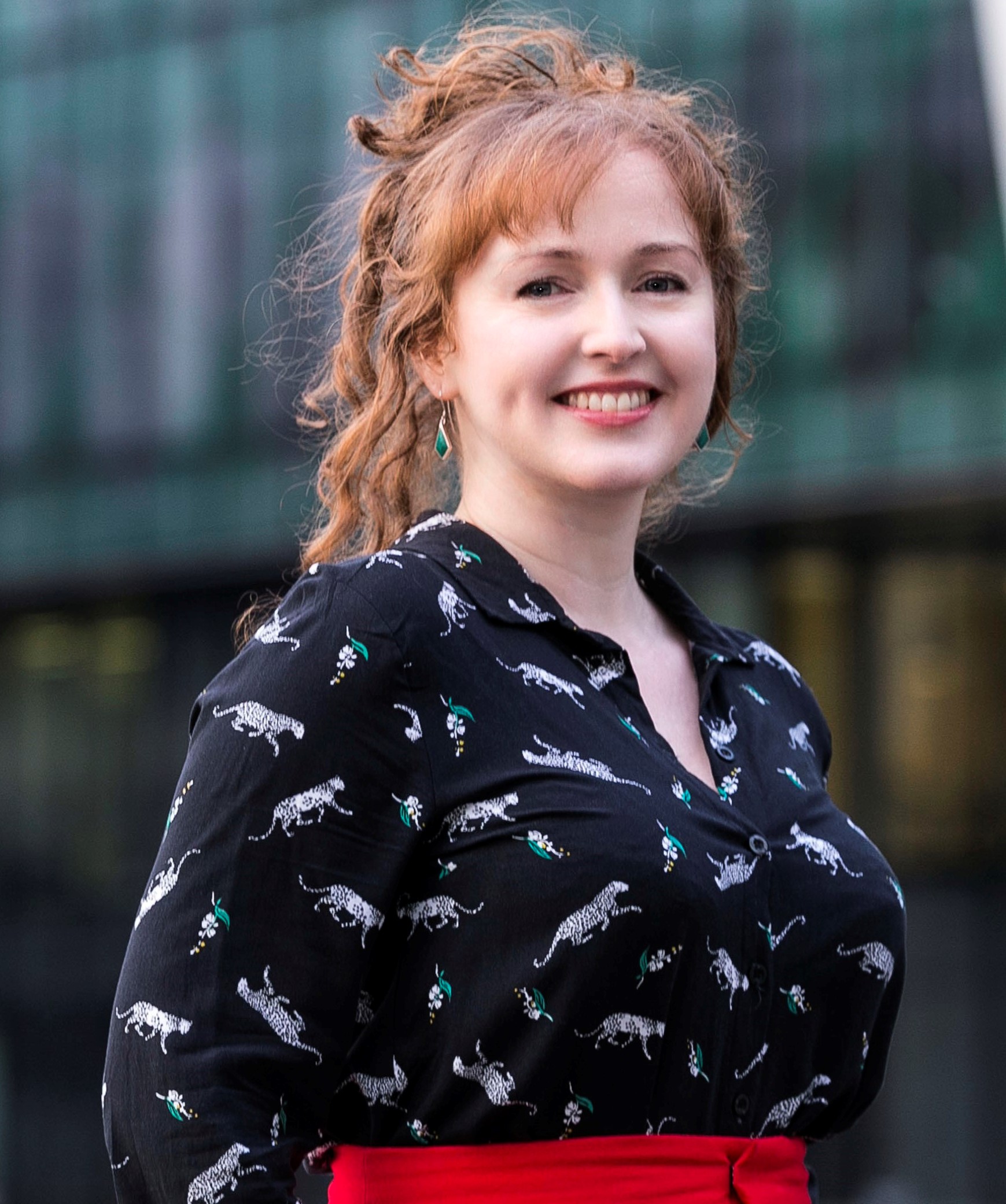 Claire is CEO and co-Founder of Axonista, a video technology company, which helps brands and media companies reach and engage their audiences on digital platforms. Axonista’s product Ediflo easily enables shoppable TV, donations and other interactive calls to action. Axonista has offices in Dublin and New York, has customers including QVC, Virgin Media, Sinclair Broadcast Group and the Irish Film Institute.

Prior to founding Axonista, Claire was part of the team that managed and grew the Setanta Sports channels in Ireland and the UK, and previously worked in a number of digital agencies.

Claire is an active participant in the global startup community, and an ardent supporter of female entrepreneurship. She has been an ambassador for Going for Growth, a mentor for Techstars, an advisor to Tech Ireland, and is currently a member of the European Innovation Council jury. In 2017 Claire was awarded Image Magazine’s Businesswoman of the Year for Digital, Science and Technology.